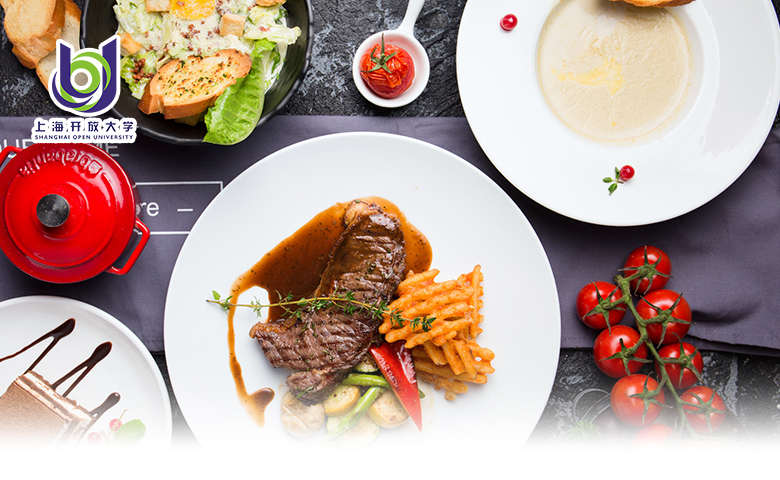 The Red House is a well-known French restaurant in Shanghai. She was first named Luowei Hotel, founded by a foreign couple, and later renamed "Xileyi". She was once famous in Shanghai. After changing hands several times, Liu Ruifu, a native of Shanghai, came forward to accept it. Because its exterior wall was red, it was named "Red House" at the suggestion of Master Mei Lanfang. After years of continuous inheritance and development, the Red House has boldly explored the integration of Chinese and Western (cultural), and developed French dishes with unique Shanghai style including fried crab bucket and fried clams, which are widely loved by people. Today, she is not only a food paradise for Western cuisine lovers, but also as a learning base for citizens of Huangpu District and one of the experience points of Shanghai Minhai School Cultural Experience Base, allowing more learners to enter the Red House to participate in experiential learning. Become a learning paradise at the door of residents' homes, allowing Western cuisine and Shanghai style culture to enter thousands of households.

This course have 10 lectures, 0.8 hours of learning, and the resources of the course are in video format. After completing all 10 lecture videos, you can get a certificate to prove that you have completed this course.