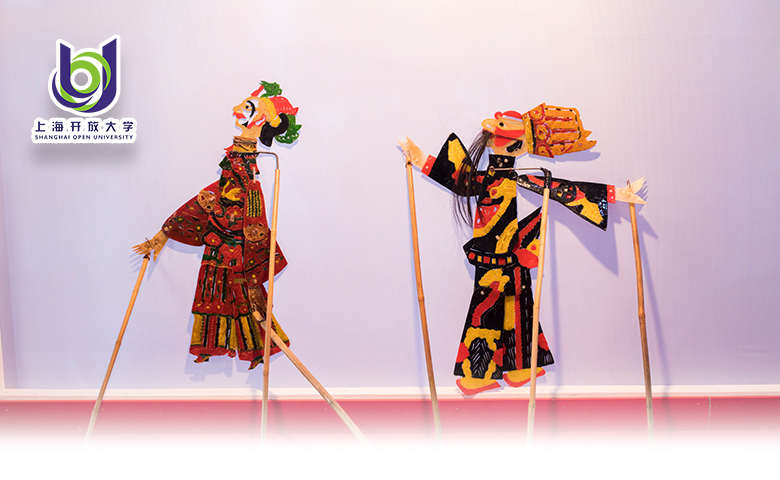 Chinese Piying play, also known as shadow puppetry or shadow play, is a traditional Chinese folk art which is acted by silhouette figures made from cowhide or paperboard puppets. During the performance, the craftsmen manipulate the silhouette figures and tell stories with popular local melodies amid the dramatic sound of drums and strings behind the white curtain. This unique art form with strong rustic flavor is extremely prevalent. Due to the various aria in different regions, shadow puppetries are diverse from each other. In November, 2018, the General Office of the Ministry of Education of China made an announcement about granting Shanghai Theatre Academy as the base for inheriting Chinese excellent traditional culture of shadow puppetry.

This course is an online one. You can complete the course through browsing the videos and documents and then completing the online exercises according to the course requirements.

Once you complete all these activities involved in the course, you will be considered to have passed the assessment.