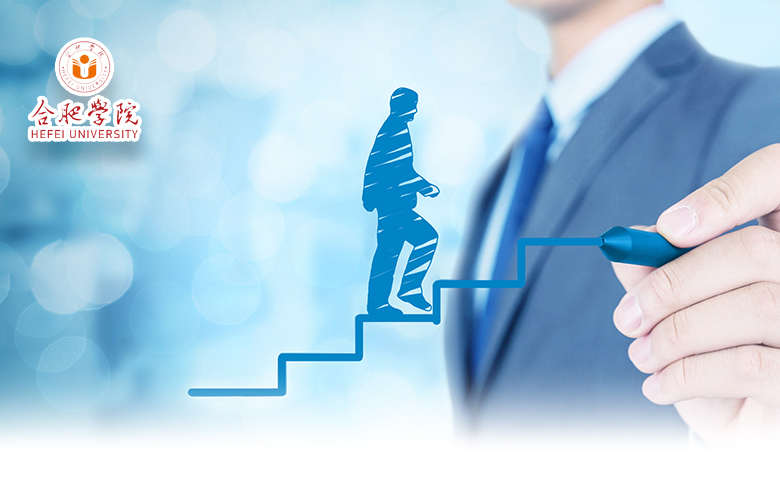 This course is in the form of online learning, you can complete this course by browsing the video resources.

The completion of all learning activities in this course means passing the examination of this course.

Dr. Falk Hoehn, male, was the President of the

Stralsund FH: Fachhochschule Stralsund in Germany, Vice President of Hannover University of Applied Sciences and Arts, German Dean of Deutsche Hochschule Hefei (DHH) and Professor of Industrial Design.  He is the recipient of the Chinese National Friendship Award. since 2002, he has cooperated with Hefei Institute to promote the establishment of Stralsund Confucius Institute in Germany and served as the foreign dean. Professor Hoehn was once appointed by the Education Department of Anhui Province  as the vice president of Hefei college, and wrote the Investigation Report of Applied Higher Education in Anhui Province, which was a guide for the development of applied higher education in Anhui Province and promoted the reform of applied talents training in relevant universities in China and Germany.