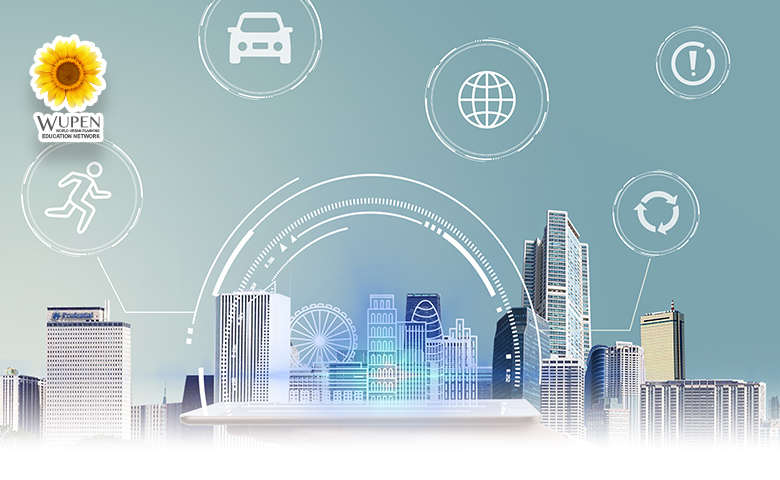 The background of smart cities in Germany is presented from several different perspectives. Then, it analyzes the example project of Hamburg, including a special hospital project, to demostrate Germany's approach towards smart city. In the process, challenges, problems and prospects are also discussed.  The third part uses Bottrop to illustrate how PPP can achieves a climate goal and Freiburg as an example of urban development in Germany. The last case is Vauban, a historical example of community and architecture, and a comparative analysis of the three typical cases summarizes the level reached by German smart cities and their strengths and weaknesses, and anticipates possible future problems and also depicts the vision.

This course in 5 lecture and  1 teaching hour. The curriculum resources are alll in the form of videos. After studying all 5 lectures, you will receive a certificate proving that you have completed this course.

Completion of all learning activities in this course means that you have passed the examination  of this course.