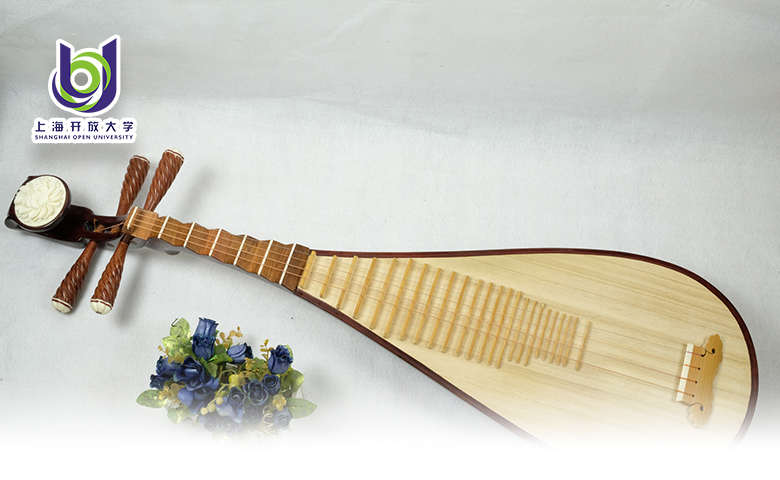 The Pudong-style Pipa is part of the Southern Pipa school. And during the Qianlong periods of the Qing Dynasty, Ju Shilin, a native of Nanhui, was the originator of the Pudong–style Pipa. Some people called him “Ju Pipa”. Ju Shilin’s apprentice Wang Dongtian was known as the first player in the South Yangtze River region. And his third generation of Pudong-style Pipa Chen Zijing was once invited to teach Prince Chun to play the Pipa and was titled the best Pipa player in the world. Chen Zijing’s representative generation Shen Haochu mastered the essence of predecessors’ skills, created a unique style, and wrote the Yang Zheng Xuan Pipa Tablature.

This is an online course. You can learn the course by watching videos, reading documents, and finishing relevant exercises.

Completing all the learning activities represents that you pass the course examination.